Welcome to the first post in my Monthly Round-Up feature. Join me as I look back on the past month to see which books I’ve read, the reviews I’ve posted, the goals I’ve completed and my all important Book of the Month!

August was pretty much my first month in the bookoblogosphere and, barring a few missed posts here and there, I don’t think it’s gone too badly! Over the course of this month I managed to get through ten books. Not bad. I even finished all those neglected classics that had begun to stack up on my currently reading pile. Hurrah! One goal complete and reviews for said classics will be appearing shortly! I’m moderately happy with ten books (actually, very happy!) but I would have liked to see more fantasy in the mix. I was obviously deceived by my reviews of fantasy novels from other months. Oh well, there’s nothing like self-deception to spur on new goals! So without further preamble, in order of reading, here are this month’s time consumers:

The Somnambulist by Essie Fox

Pigs Have Wings by P.G. Wodehouse

The ABC Murders by Agatha Christie

A Darker Shade of Magic

To finish the classics on my currently reading pile (Agamemnon, Pigs Have Wings, The ABC Murders and Hard Times)

The Scarab Path by Adrian Tchaikovsky

The Stormcaller by Tom Lloyd

The Heir of Night by Helen Lowe

The Somnambulist by Essie Fox 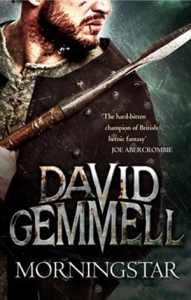 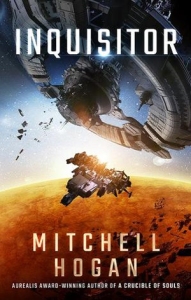 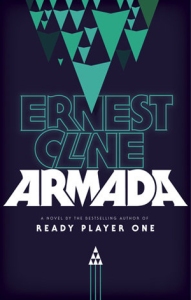 | Other Posts From August |

Blast from the Past: The Weirdstone of Brisingamen by Alan Garner

N.B. Reviews can also be found in the Blast from the Past and The Rapid Review features

One thought on “The Monthly Round-Up: August 2015”