Having not read half the books which are soon to become films, this week’s Top Ten will be looking at the book to movie adaptations I would love to see. These are the books that would make incredible films, fantastic TV series and fill that empty hole left when you finish them. So without further ado, here are this week’s Top Ten: 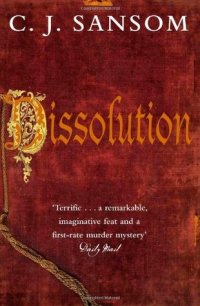 The Matthew Shardlake novels would be an amazing series of films. Murder, mystery and a crime solving lawyer in the heart of Tudor England – what’s not to love?! This would make a cracking series too.

Couldn’t resist throwing in The Blade Itself. How awesome would Glokta be?! And surely we need a great anti-hero movie, everything’s always a bit Mary Sue on the big screen. 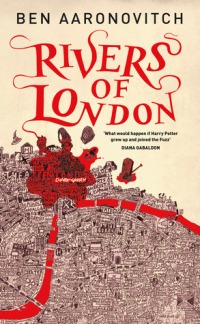 A film following Peter Grant as he discovers there’s an even darker and more dangerous side to London – yes please! Gods and goddesses, riots and rebellions, wizards and vampires – I can see the whole series of films! 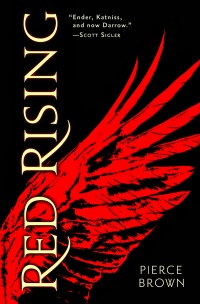 This book would just have to work on the big screen! It’s got everything – an awesome angst filled hero, an abundance of oppressed masses and more evil overlords than you can shake a stick at.

What an awesome movie this would make! The super-anti-hero needs a place on our screens and Eli Cardale and Victor Vale fit the bill perfectly.

A Darker Shade of Magic

And of course A Darker Shade of Magic would make the cut too! I would love to see Schwab’s Londons up on the big screen – the sumptuous and rich Red London, the gritty and bleak Grey London, the harsh and cruel White London, and the mysterious and dark Black London. 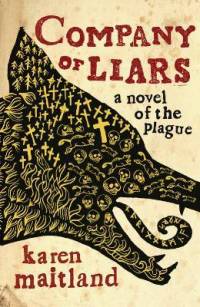 It’s 1348, England, and nine strangers are trying to outrun the plague. Except they’re being picked off one by one and the most likely villain is already part of their group. Everyone’s a liar, no one can be trusted, and this would make an awesome film! 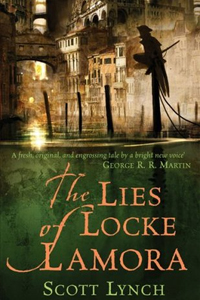 The Lies of Locke Lamora

A swashbuckling, sword-fighting, rip-roaring tale of misadventure – this would be an incredible adaptation. Not least because Camorr would be like Venice on acid.

The Liveship Traders trilogy is a beautiful fantasy adventure. With (Live)ships, pirates and a courageous heroine, this would surely be a fantastic adaptation. 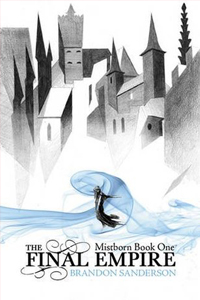 And my list of movies wouldn’t be complete without throwing the Mistborn series in there. With one of the most unique magic systems in fantasy fiction, one which would showcase the most amazing fight scenes, this film would surely be a hit. Even if the film was only half as good as the books.

Which books would you love to see made into movies? If you would like to join in with Top Ten Tuesday, head on over to The Broke and the Bookish and sign up!