| The Friday Face-Off: The Heir of Night by Helen Lowe |

With the impending release of Daughter of Blood, it was about time Helen Lowe’s The Wall of Night series featured on The Friday Face-Off. And this week we have not two covers to compare but four! Published Orbit in the UK and by Eos and Harper Voyager in the US, it’s time to get an eyeful of The Heir of Night and see which cover comes out on top! 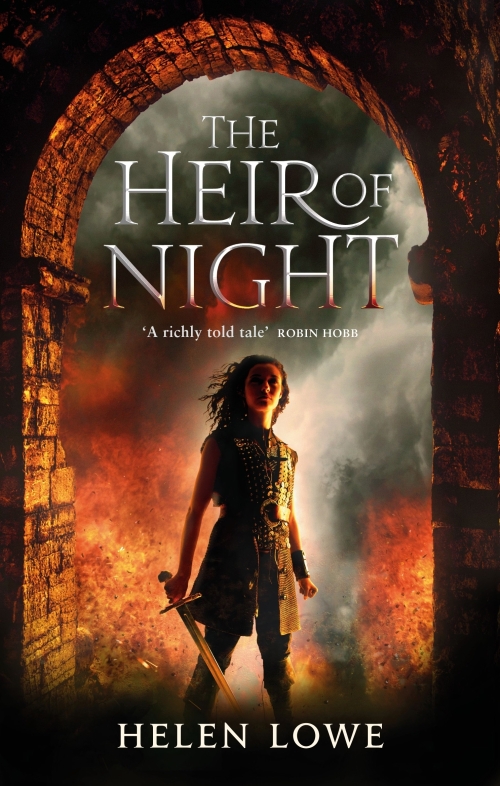 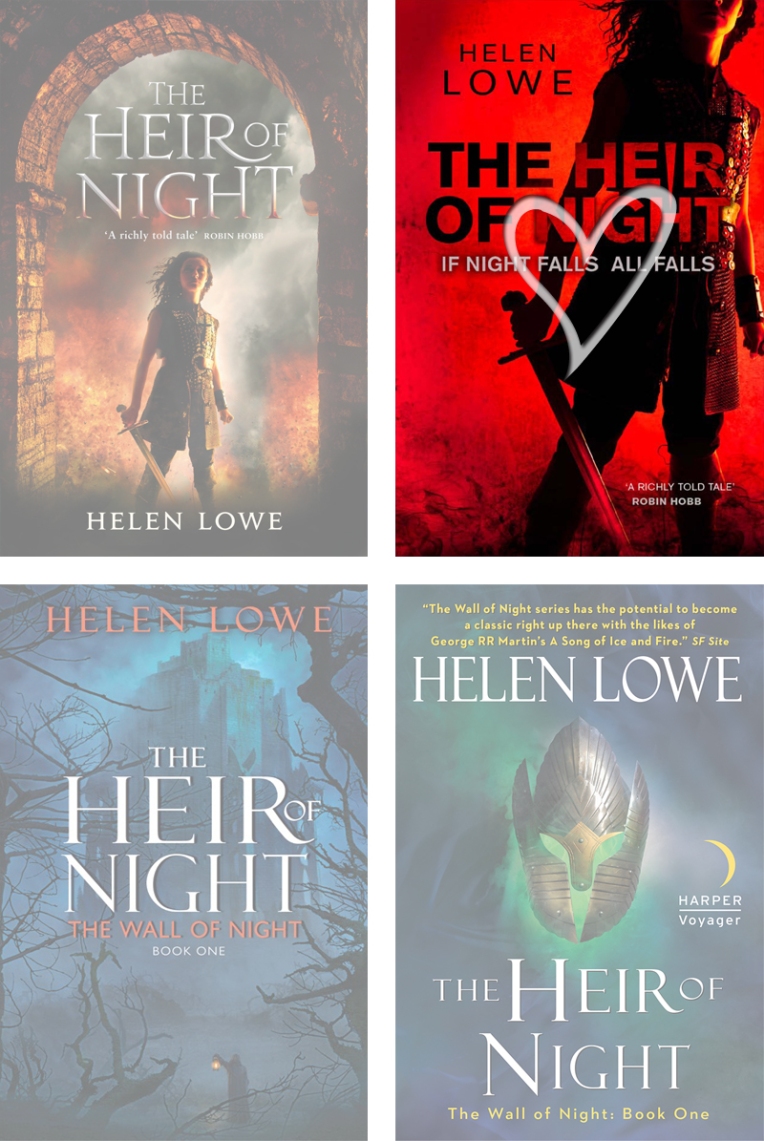 Ohh, this week was a tough one for me! I initially bought The Heir of Night because of the beautiful Orbit #1 cover but just looking at that vibrant, bloody red of Orbit #2 I can’t help but be drawn in. The typeface is very eye-catching and paired back when compared to #1 and I love that smoky, inky black that creeps in around the edges… but Orbit #1 still comes a very close second! Similarly the gorgeous cover art by Greg Bridges on the EoS cover is wonderfully atmospheric and conjures up so much imagery from the novel that I can’t help but love it, even if the typeface isn’t to my taste. The only cover which really doesn’t appeal to me is the Harper Voyager cover which doesn’t have the vibrancy and impact of the Orbit covers or the atmosphere of the EoS cover. So bravo Orbit #2, you’re a definite winner in my eyes!

Have you read The Heir of Night? Which is your favourite cover?