Welcome to My Top Ten of the Past Two Years series, where I look back at my favourite books, games and TV series (amongst other things) during my blogging hiatus.

Although my numbers have been down over the past two years, I have been fortunate enough to read a whole host of stunning, thrilling and darn right bloody books, and it would be remiss of me not to share them with you all.

And here we hit the crux of the problem…

There are far too many five star reads to choose even ten favourites; but endeavour I must. In an effort not to wind up umm-ing and aah-ing over a mountain of books all day, all series, finished and unfinished, have been lumped together and tied with a bow!

In no particular order, here are My Top Ten Books of the Past Two Years! 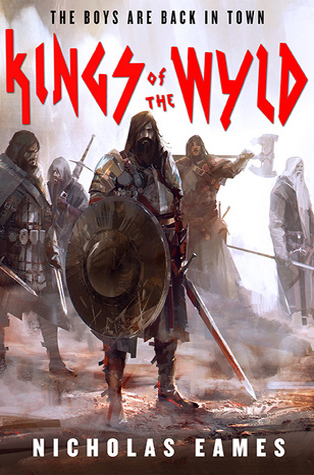 Kings of the Wyld

What a debut! Kings of the Wyld is a funny, action-packed adventure full of mercenaries, manticores and mages. This is a novel which hooks you in early and takes you on a perilous ride to the end – with more bloody battles, monsters and aged mercs than you can shake a stick at.

With A Time of Dread already tucked under my belt, it’s safe to say that it’s about time I revisited the Banished Lands once again. 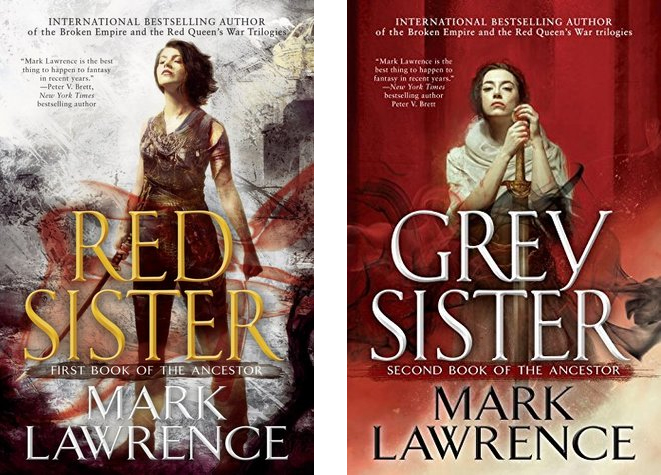 Book of the Ancestor

I cannot even begin to describe just how much I love this series. The first two instalments of the Book of the Ancestor are written so well, are so immersive, and have some of the most brilliantly crafted and multi-faceted characters, that they would probably top my list of favourite reads ever – never mind in the past two years! 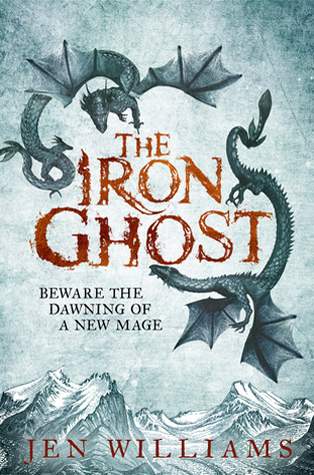 Jen Williams is amazing. Her worldbuilding is amazing, her characters are amazing and every book she writes is just.. well… amazing.

The Iron Ghost, the second book in the Copper Cat Trilogy, is chock full of excitement, adventure and good humour, and lived up to all my (very high) expectations. 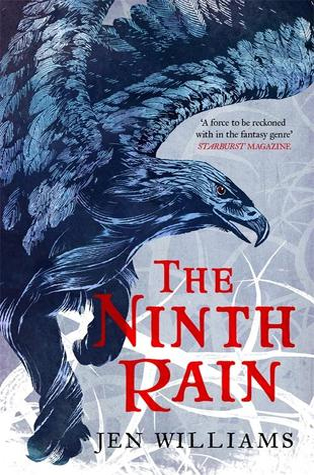 In the first book in The Winnowing Flame Trilogy, Jen Williams pulls out all the stops to create a vast, beautiful and original fantasy that is sure to be enduring.

The Ninth Rain was so utterly absorbing, and the plot so exciting, that I had to stop myself from reading it all in one go. Not to mention the characters and world building being one hundred per-cent on point.

The Bitter Twins + The Poison Song

Sebastien de Castell’s Greatcoats series takes us on a thrilling journey across troubled lands. Balancing fun and danger in equal measure, this is a world inhabited by complex, amusing characters, where a duel is only a challenge away.

Not a moment went by across all four books where I wasn’t lost in the lives of Falcio, Kest and Brasti – the Three Musketeers of fantasy – and I don’t regret a moment spent with them!

Live in the saddle. Die on the hog.

The Grey Bastards is an amazing piece of foul-mouthed, blood soaked, grim and gritty fantasy literature. The winner of 2016’s Self-Published Fantasy Blog-Off (SPFBO), this novel sits uncontested in my top ten books of the past two years and I cannot wait to continue the ride.

And another SPFBO winner graces my top ten list… which does make me wonder about all those other amazing self-published books I had no idea existed – and probably still don’t!

Orconomics is a wonderful, satirical, comedy romp through fantasy-land which manages to excite, entertain and even tug on the heart strings at times. Gorm Ingerson and his unwanted band of less-than-merry misfits have become firm favourites.

Son of a Liche 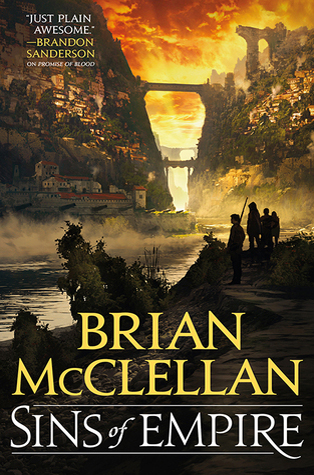 When I first read Promise of Blood, I enjoyed it so much that I had to create a whole new five-star-plus category when reviewing it; but as time and life caught up with me, I simply forgot to pick up the next two books in the series.

In the interim, Sins of Empire managed to slip its way onto my Kindle, a book set after the events of The Powder Mage Trilogy. In completely uncharacteristic fashion, I cracked it open and waded through a whole swamp of Powder Mage spoilers to its wonderful conclusion. And it didn’t even matter. Sins of Empire is brilliant, Brian McClellan is brilliant, and I think I could read any of his books in any order and would still enjoy the ride!

Wrath of Empire + Blood of Empire 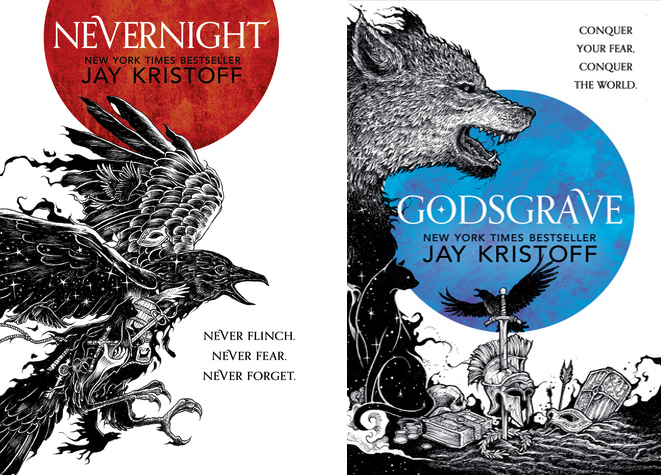 I was reading Nevernight just as I stopped blogging in 2018 and never got to share just how wonderful this book is! Nevernight and its sequel, Godsgrave, are dark, grim and treacherous, and an absolute bloody joy to read.

Kristoff is a master of suspense who takes us through a labyrinth of twists and turns before an always brilliant conclusion. I hadn’t expected to love this series as much as I do and it’s opened a world of Kristoff’s writing that I never even realised existed!

My Top Ten Games of the Past Two Years

My Top Ten TV Series of the Past Two Years

What have been your favourite books of the past few years?